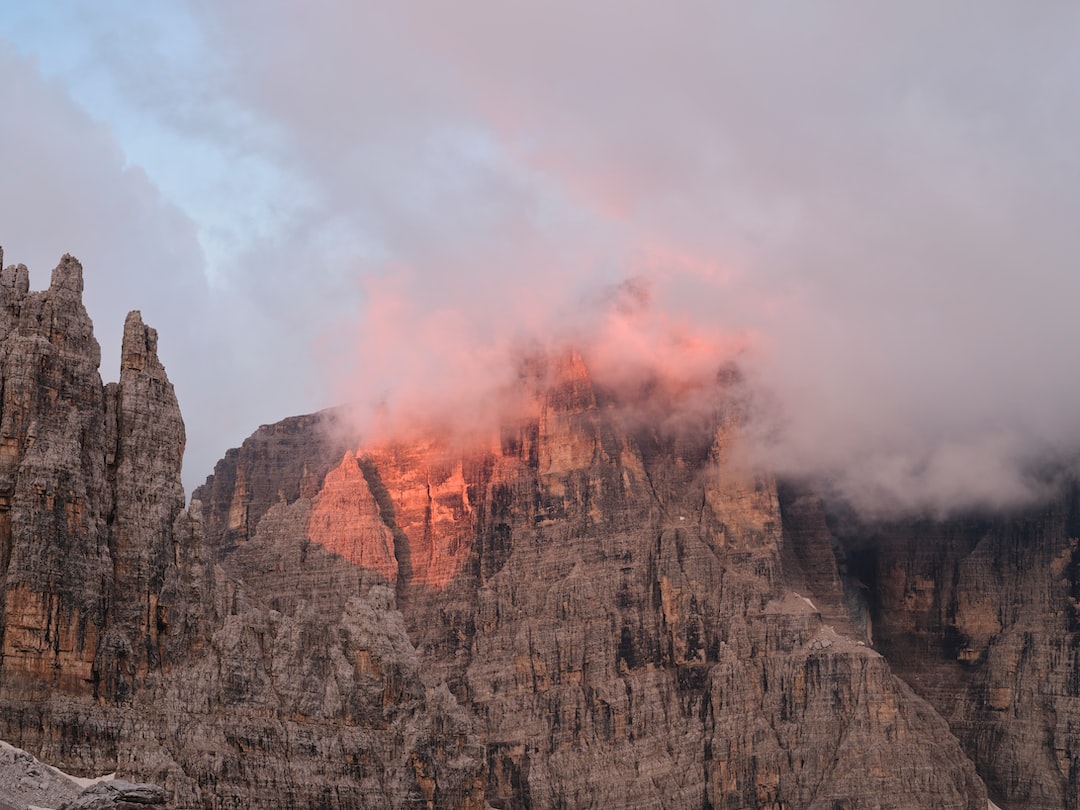 Hungary is now the sixth European country to present its coal phase-out plan, announcing that it will close its last remaining coal plant in 2025. Meanwhile, Poland says its first nuclear power unit will be built in Gdansk and the second likely in the site of its Belchatów coal plant.

Hungarian President János Áder announced the country’s original plan to exit coal by 2030 at the United Nations Climate Action Summit in New York in September 2019. He said Hungary would simultaneously increase its solar power capacity tenfold and it would expand the capacity of its nuclear power plants. These efforts would mean that 90% of Hungary’s electricity production will be carbon-free within a decade, he said.

This week, Secretary of State for the Development of the Circular Economy, Energy and Climate Policy, Attila Steiner, announced a more ambitious goal during a meeting of the Powering Past Coal Alliance (PPCA), to advance the phase-out of coal. in Hungary until 2025. Hungary will receive support from the new EU Just Transition Fund to support the transition of its coal regions, of which the closure of the 884 MW Matra coal plant is a part. PPCA is a coalition of national and sub-national governments, businesses, and organizations working to advance the transition from uninterrupted coal-based power generation to clean energy.

The country has four nuclear units in Paks, which is 100 km south of Budapest. These are VVER-440 pressurized water reactors supplied by Russia, which were commissioned between 1982 and 1987. Russia and Hungary signed an intergovernmental agreement in early 2014 for Russian companies and their international subcontractors to supply two VVER-reactors. 1200 in Paks. , including a Russian state loan of up to EUR10 billion (USD 11.2 billion) to finance 80% of the project, which is known as Paks II. Hungary’s Energy and Utilities Regulatory Authority announced in November last year that it had approved Atomerőmű Zrt’s plan to build the two new units on the site of the existing Paks plant. A construction license is required for the project from the nuclear regulator, the Hungarian Atomic Energy Authority, before construction work can begin.

Poland’s energy policy for 2040 it is based on three pillars: a just transition; a zero emission energy system; and good air quality. As part of this policy, Poland plans to build six nuclear units by 2043.

Poland’s Secretary of State for Strategic Energy Infrastructure, Piotr Naimski, told the RMF FM Radio station on March 3 that the first unit will be built in Gdańsk Pomerania, and that it is expected to start operating in 2033. The second nuclear power plant will likely be built in Belchatów, he added.

When asked if Poland could afford its nuclear power plant program, he said: “Yes, Poland can afford it. Will it be easy? No. It will be very, very difficult.” The money for their transition to clean energy “will come from our budget, largely or most of it,” he said, adding that “we will also have the money to do it with European funds.”

Naimski announced last week that the diplomatic notes that Poland and the United States exchanged last year on cooperation in the development of Poland’s civilian nuclear energy program had officially entered into force. This means that the United States now has 18 months to prepare a technological and financial offer to build nuclear power plants in Poland, he said.

The Polish government said in September last year that it plans to phase out coal more quickly than its previously stated ambition. The share of coal in the country’s energy mix should fall to 35.6-56% in 10 years, which contrasts with the 56-60% predicted in a government report in November 2019. According to the latest plan, the share From coal in Poland, energy consumption could fall to 11-28% by 2040, depending on whether the price of CO2 emission permits will be cheaper or more expensive.