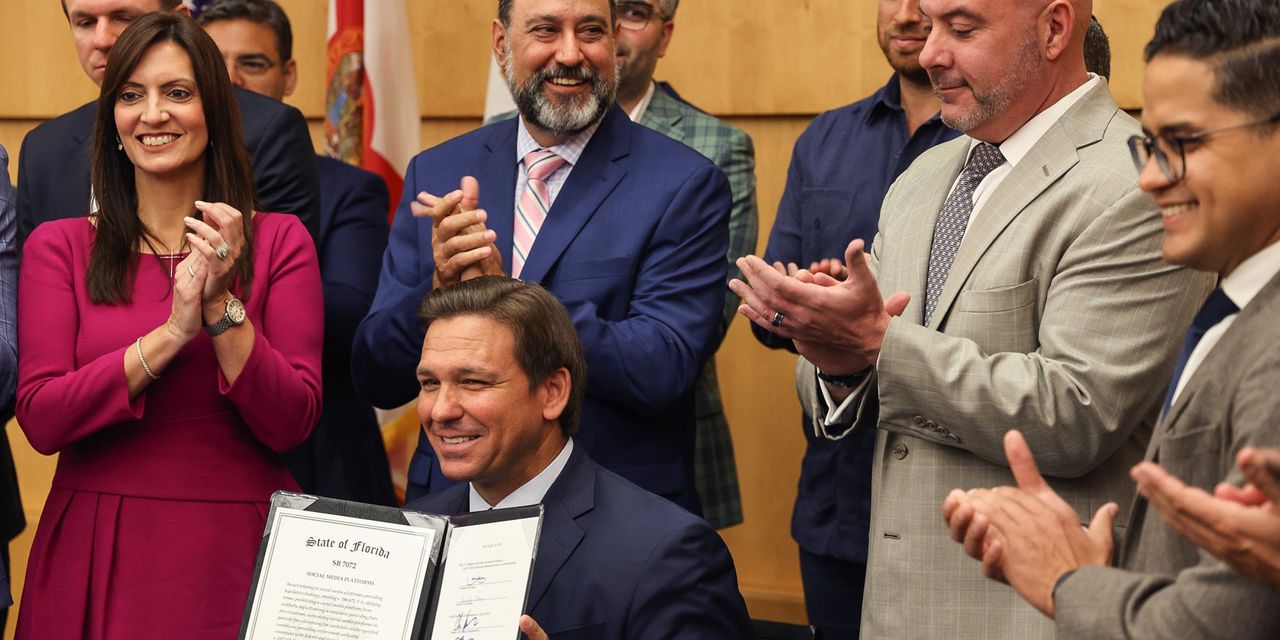 A Florida federal judge on Wednesday barred the state from enforcing key elements of a new law that makes social media companies such as Twitter Inc. and Facebook Inc. potentially responsible for censoring political candidates, the media information and other users.

U.S. District Judge Robert Hinkle in Tallahassee granted an injunction against the law hours before it went into effect. In a 31-page opinion, he said the restrictions in the Content Removal Act and its liability provisions likely violate the First Amendment and conflict with federal law.

He refused to suspend another part of the law that allows state authorities to ban a social media company from contracting with the state government if it is accused of a violation of antitrust laws. . Justice Hinkle said the provision raised legal issues but did not pose an immediate threat to internet companies that warranted emergency intervention.

The legislation, which was signed by Republican Florida Gov. Ron DeSantis in May, prohibits social media sites from banning any candidate from running for public office in Florida, subjecting violators to fines of up to to $ 250,000 per day. It also prevents sites from censoring “journalistic businesses” based on their content, and gives Florida residents the ability to sue and recover legal and punitive damages against businesses that fail to follow their guidelines. content standards consistently. The law left undefined the standard of consistency imposed.

In an unusual exception, the state exempts companies that own and operate a theme park.

Specious letters to the editor