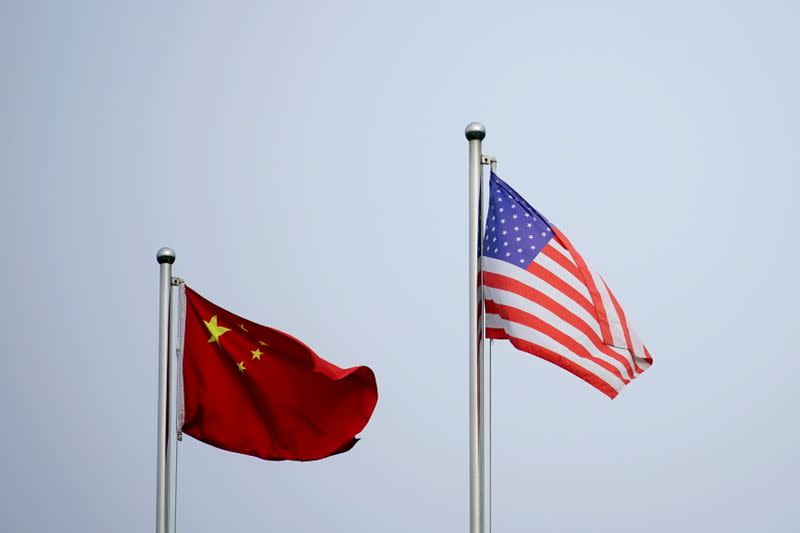 In a statement quoting a spokesperson, China’s Ministry of Commerce said the inclusion of Chinese entities was a “serious violation of international economic and trade rules” and an “unreasonable suppression” of Chinese companies.

The Chinese government “will take the necessary measures to protect China’s legitimate rights and interests,” the statement said.

The US Department of Commerce said on Friday it had added 14 companies and other entities to its economic blacklist, saying they had been “implicated in human rights violations and abuses in the implementation of the crackdown campaign, mass detention and high-tech surveillance against Uyghurs, Kazakhs and other members of Muslim minority groups in the Xinjiang Uyghur Autonomous Region. “

Entities on the economic blacklist are generally required to apply for licenses from the Department of Commerce and are subject to scrutiny when requesting permission to receive items from US suppliers.